about "Time Stopper : Into Her Dream"


About "Time Stopper : Into Her Dream"

"Time Stopper : Into Her Dream" is 3D FPS/TPS puzzle action game. The player character is young woman, Kim. Kim is locked in a maze and she has to escape.
Kim has a special ability. The ability is "Time Freezing power". If enemy's bullets fly toward to Kim, the Time Freezing power will be activated automatically. If time freezing power is activated, the time speed will get slower. (1/500 * normal speed) And Kim can turn the enemy's bullets to somewhere she wants.
Using this ability, Kim is able to break Mazes.
Why Kim is locked in a Maze? And why Kim has such a special power? Kim is dreaming. For a long time, Kim has dreamed about mazes repeatedly. Yes, this game is about her dream. And we have to rescue her from her dream.

Apple App Store : Will be added 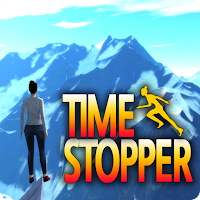 A guy cleared my game! 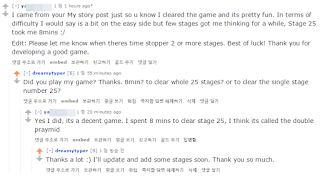 Last summer. Suddenly I realized. "I want to create a game"
I was not a programmer, not a designer, not a pro-gamer. I was an office worker.
Of course I love video games. But I'm 33 years old. As a grown man, I have to work for my life and family.

Maybe I was crazy. Anyway, I started to learn everything about creating game. I quit my job. I jumped into new world. It was nine months ago.

I started to study C#(program language), Unity(game creating tool), Blender(3d graphic tool). I purchased 2 video lectures and 3 beginner level books. I had no money, So I couldn't purchase more.

I watched and read all of them. And I summarized them on a small note book. And then, I read the note book more than 10 times. It took almost 3 months. But everything was still unfamiliar and complicated.
"...Am I doing right?"
I was in a deep deep darkness.

I don't have much money. So I had to learn through YouTube and googling. It was the only option that I can choose.
For several months, I watched hundreds of YouTube tutorials.

Internet is awesome. I needed almost every information noob to pro. And the internet contains all of them! When a question arise, sometimes I could solve it with internet and sometimes I solve it by myself.

I also had to learn 'art'. And again, I learned it from internet. I had to learn some kinds of cinematic screen direction. And I learned them from some great movies.

It was a huge challenge. And I was scared. I couldn't have self-confidence.
"What if I'm wasting my life for the shitty dream?"
I asked myself more than thousand times. But I couldn't stop.

The lonely dark nine months has passed. It was the busiest period of my life.
And last week. I released my first own game on google play store.

The download number is not that big. But better than zero.


I know this is not the end. It is just beginning. My life has changed. I could live as a good office worker. But I don't regret.

In Korea, My game <Time Stopper : Into Her Dream> Ranked 111
of Top New Free section.

I know Top New Free section is not a big one.
And the number either.

But it shows my game is not a trash. 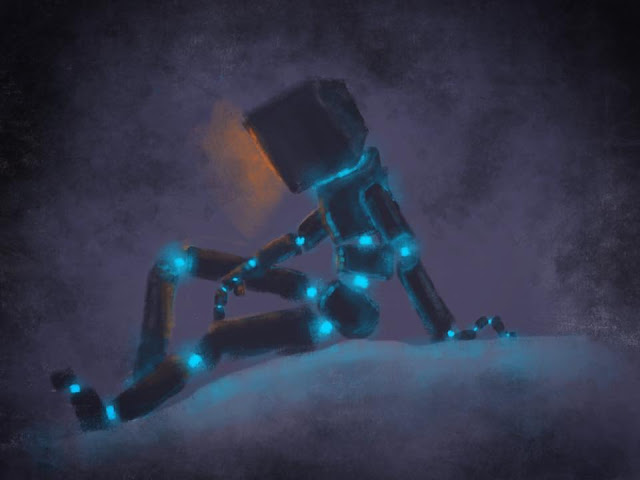 A corgi with blender3d

I like Corgi. Maybe..Maybe he can be appeared on my game. Next update.
Corgi's God given cute short legs makes me smile. 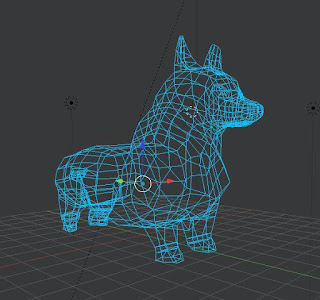 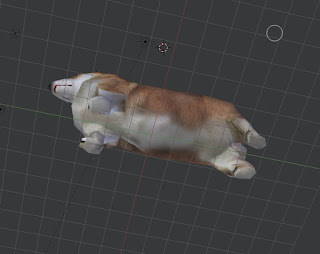 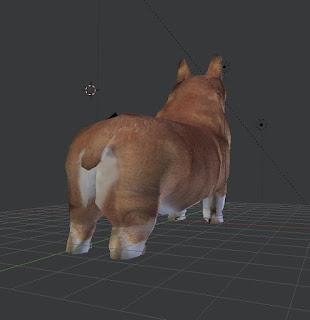 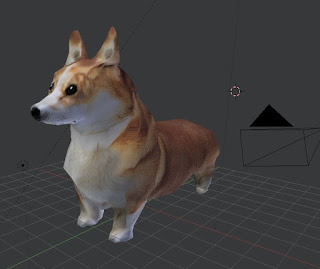 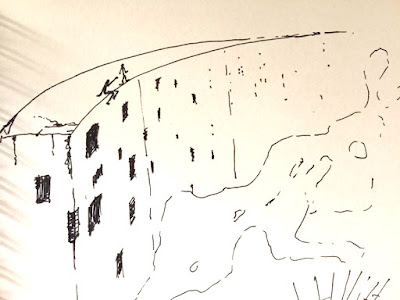 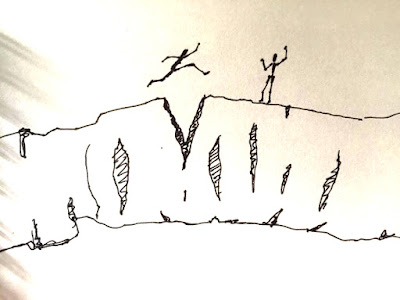 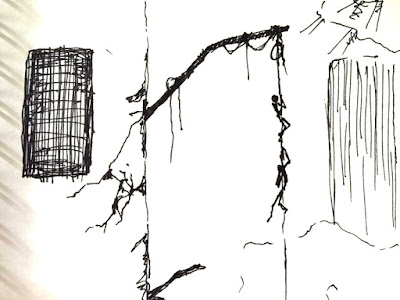 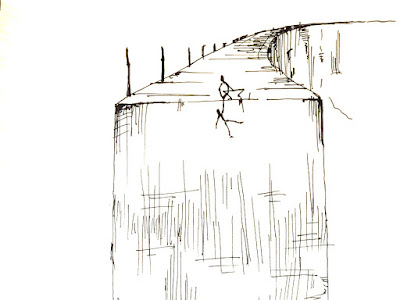 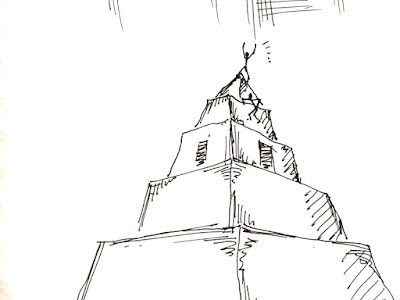 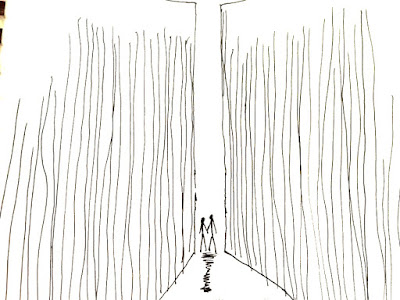 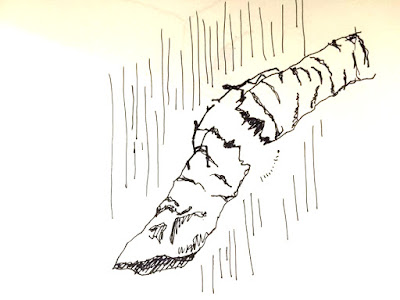 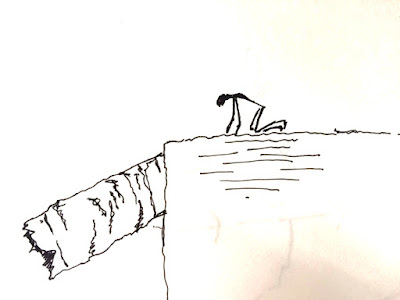 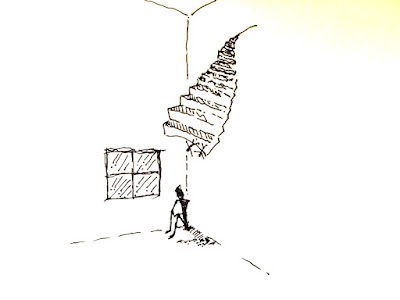 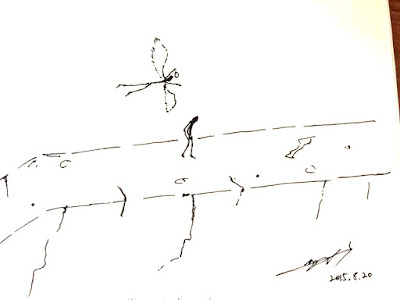 Time freezing effect in "Time Stopper : Into Her Dream"


I created this game with Unity3d the popular game engine.
To control time speed, I used Unity's basic time control method "Time.timeScale".
(I purchased additional time control solution, but I didn't use it.)

In my case, Time.timeScale caused problems with Rigidbody. There's some speed sync problem when time speed changes. So I couldn't use Rigidbody.
I used 'Character controller' on player character.

I like "Slow Motion" effects in movies. I love <The Matrix>, <Inception> and Bryan Singer's gorgeous slow scenes.

So I tried slow motion effect in my game. And the slow motion is KEY factor in playing this game. It's not only a visual effect.
작성자: DremayTyper 시간: 오전 6:03 댓글 없음:

Just look over some image..

Dreamy Typer is One man Indie dev.
I create this game for 9 months.
I'm not majored in programming in university.
I learned everything from Internet and books. It was big challenge.
I learned basic level C#, Unity, Blender3D at least 4months.
After that, I started design this game.
Learning+Creating for 5 months more.
And released this game.

Yes, I'm still a noob. I'm not professional creator. But I have my own game now!
You can download it from Google Play Store. 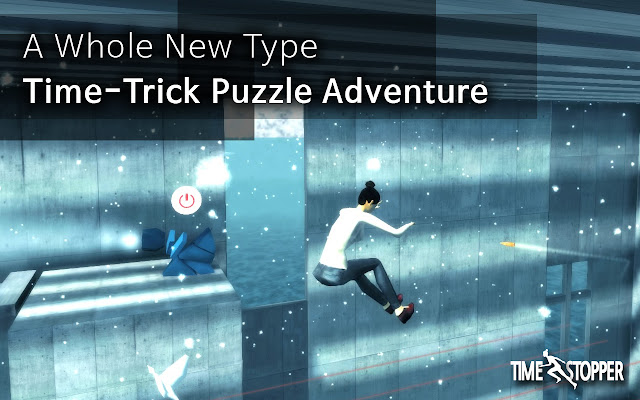 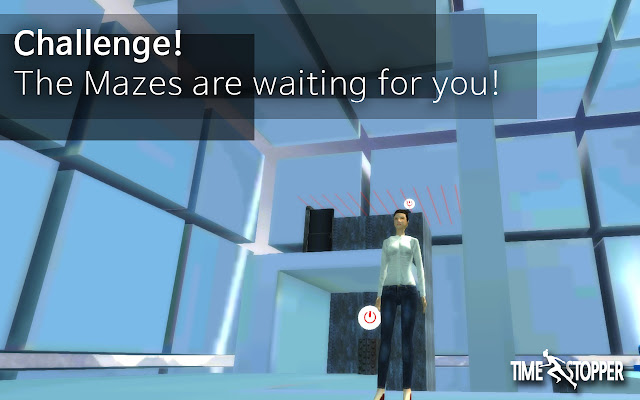 My game is FREE. And there's no In-App purchase.(it has some Ads) 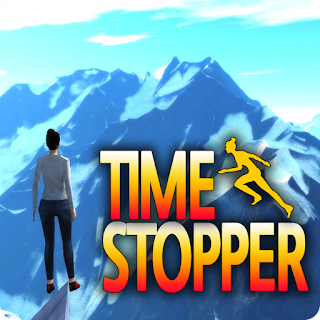