This is <King Of Soccer : Football run> ↓

Android and iOS mobile game.
I worked on it for 10 months. I used Unity(engine) and Blender(3d tool)

1. Animation
At first I tried to make proper animations. It was hard.
About 8 months ago,

I applied IK bone system. It seems good. But I couldn't make the robot do some other movement. Like jump.

I added ball's bone in the player's bone set. And animated it frame by frame.
For this, I had to use Unity's generic animation system.
After that, I could get the right result.

2. Player Model
Like every gamer, I like something Realistic.
So I tried to do make 'real human' character. 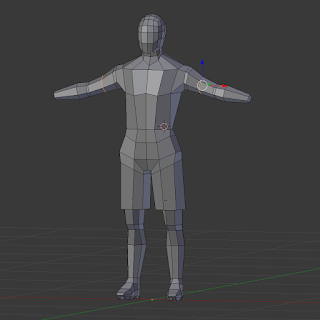 I created some reasonable low-ploy model... 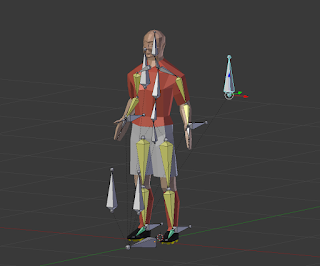 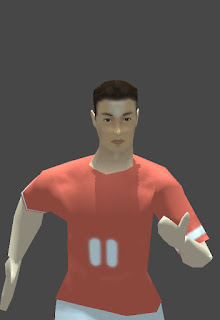 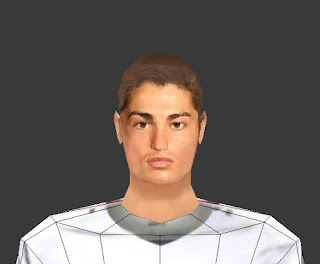 I tried real soccer player's face. But...wasn't good.
I'm not a good modeler. Not a good painter...So I had to find some different solution...

I tried low-poly art. Character with much muscle. 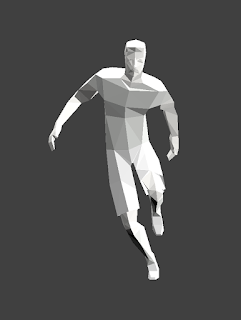 Not bad? I think this kind of minimal style is easy and effective. 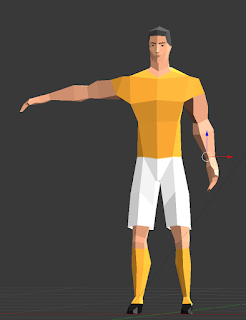 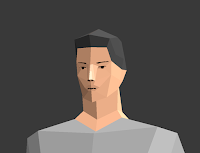 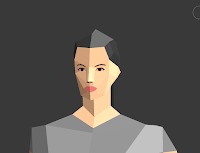 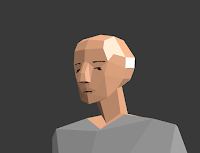 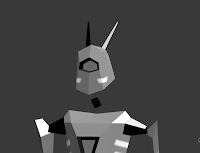 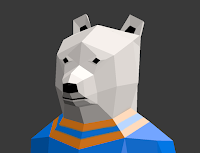 
And I added more backgrounds


This is a short history of 'King Of Soccer'.
I struggled on this game..It was really tough challenge.

I hope this game would be enjoyable.